Visit Amsterdam Along the Enchanting Rhine with AMA Waterways

One of the most popular luxury river cruises that Ama Waterways offers is the journey along the Rhine River. The Rhine begins in the Swiss canton of Graubünden in the southeastern Swiss Alps, forms part of the Swiss-Liechtenstein, Swiss-Austrian, Swiss-German and then the Franco-German border, then flows through the German Rhineland and the Netherlands and eventually empties into the North Sea. As you embark on this journey you’ll cruise by vineyard-clad hills and castles. Experience France’s Alsace region in its welcoming capital, Strasbourg, and it’s priceless gem, Riquewihr. Ancient towns welcome you the chance to taste local flavors such as Rüdesheimer coffee and Kölsch beer. You’ll get up close and personal with history on guided hikes and bike rides. From the Amsterdam canals to the Swiss Alps, you’ll experience and adventure you’ll never forget.

Discover the root of Amsterdam on a scenic canal cruise where you’ll see the legendary wooden Skinny Bridge and Anne Frank’s House. Continue on with a stroll to Begijnhof and take videos of its Middle Age buildings followed by a photo opportunity that includes the Royal Palaca and Westerkerk. 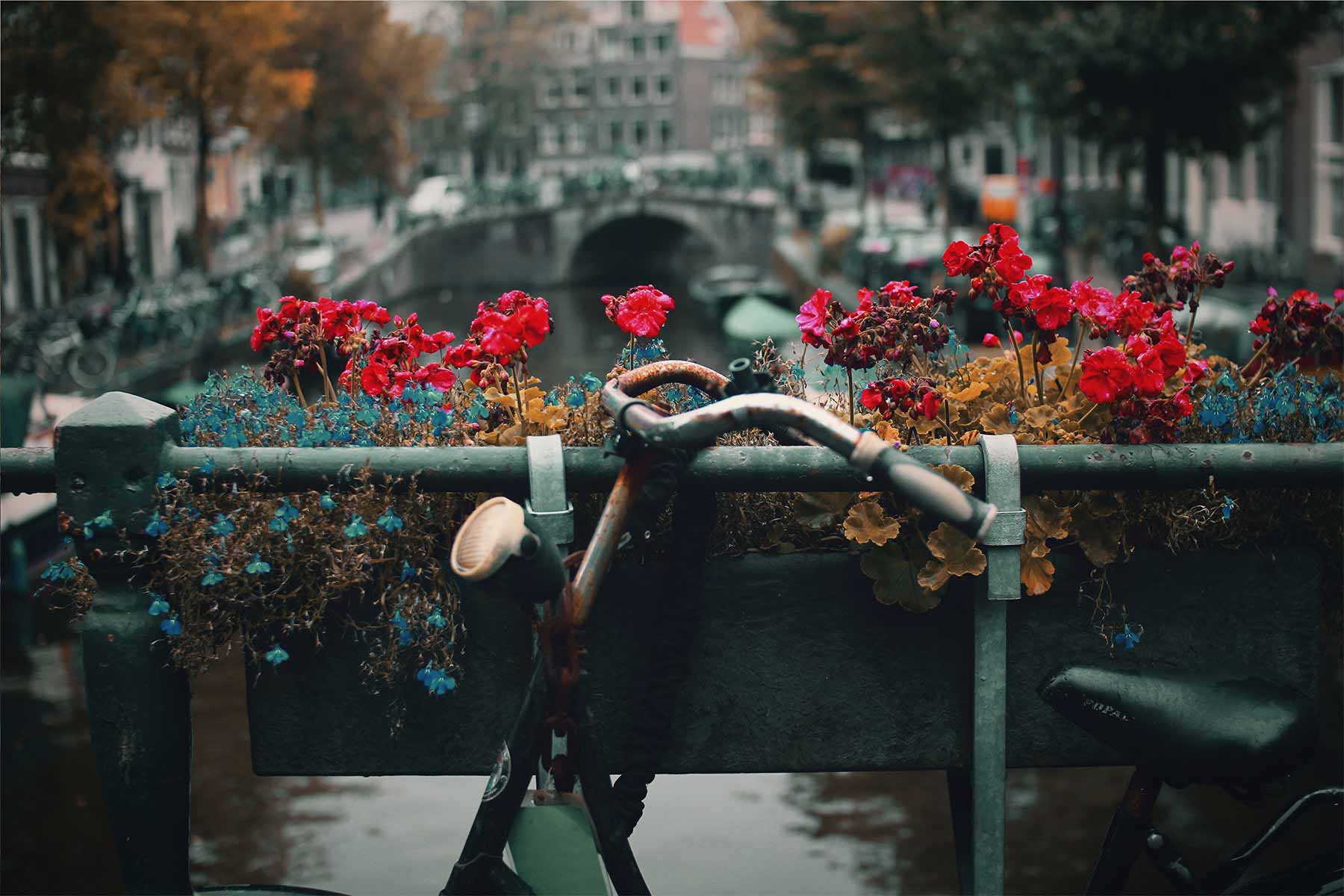 The fourth most populate city in Germany (after Berlin, Hamburg and Munich) and home to one of Germany’s most famous gothic masterpieces, the Cologne Cathedral. You be guided through the enchanting Old Town and explore the UNESCO-designated cathedral, where according to tradition, contains the bones of the Three Wise Men (The Magi) at the Shrine of the Three Kings inside the cathedral. You may also tour the city of Cologne by bike or experience what Kölsch beer tastes like fresh from the source.

Cruise through the captivating UNESCO-designated Rhine Gorge, the most stunningly beautiful stretch of the river before reaching the winemaking town of Rüdesheim. Wine connoisseurs will want to go on a walking tour through the vineyards where you’ll stop to sample wines at three different tasting stations. Or choose to drink up the stunning views by soaring high above the vineyards with a gondola ride to the Niederwalddenkmal Statue. Later in the day, let Siegfried’s Mechanical Music Museum charm you with its remarkable collection of self-playing musical instruments; or taste one of the town’s special delights, Rüdesheimer Coffee, ceremoniously made with brandy, coffee and whipped cream.

Strasbourg, the capital city of Alsace, has flavors of both France and Germany because of its borderline location, which you’ll get to discover. Enjoy a panoramic bus tour past the stunning Parc de l’Orangerie, the European Parliament and the Place de la République followed by a walking tour through its iconic “La Petite France” district, which appears to have been lifted straight from the pages of a fairytale. You’ll also see the Cathédrale de Nôtre Dame with its famous astronomical clock. 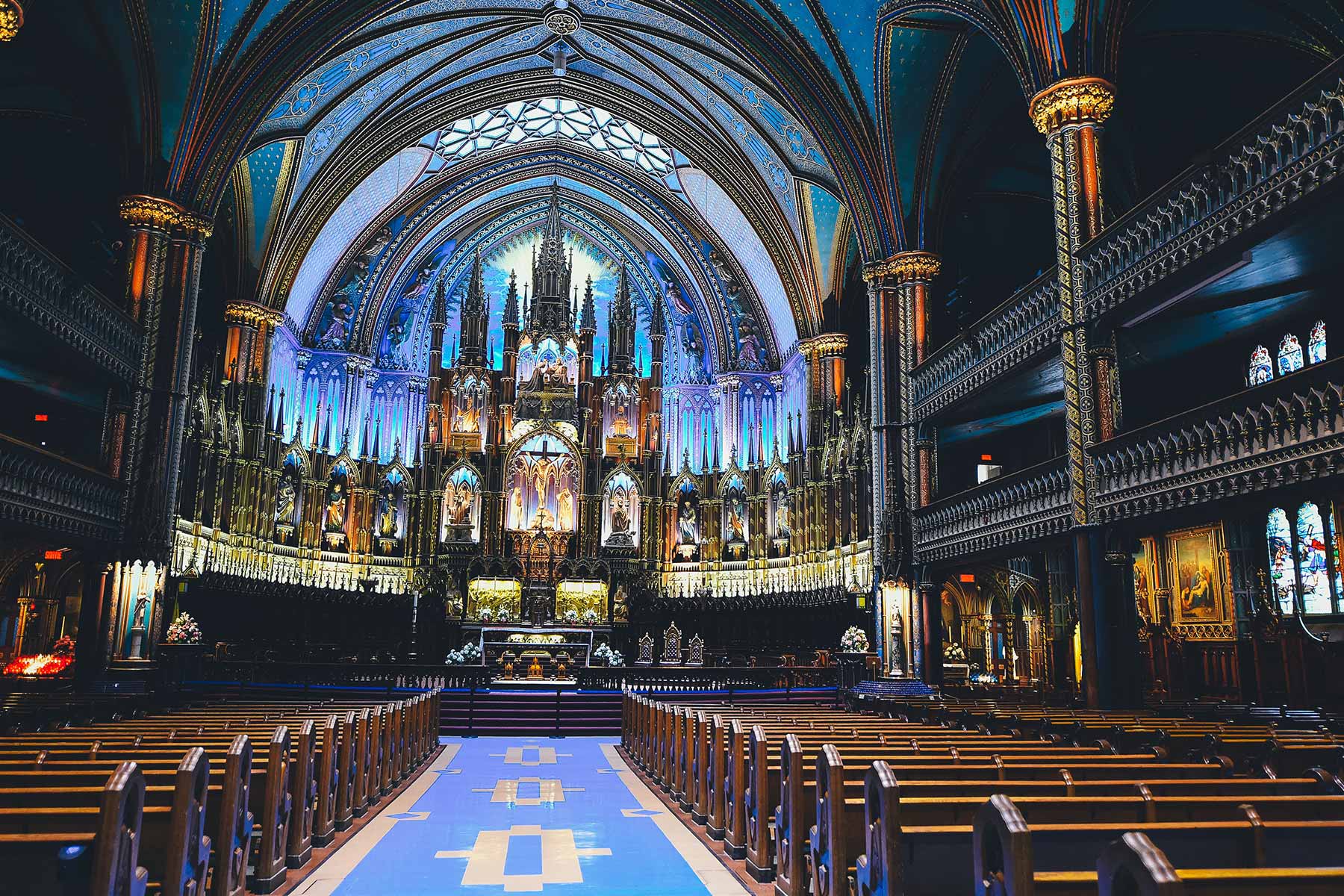 This is just a taste of what Ama Waterways has to offer. River cruising is a unique way to see the world and one of the most affordable and convenient ways to travel through the heart of a destination. For each shore excursion you Ama Waterways gives you the option to walk on foot, or travel by bike, so you can explore cities and towns with freedom.