Tucked away in the Santa Ynez Valley, CA – Sunstone Winery 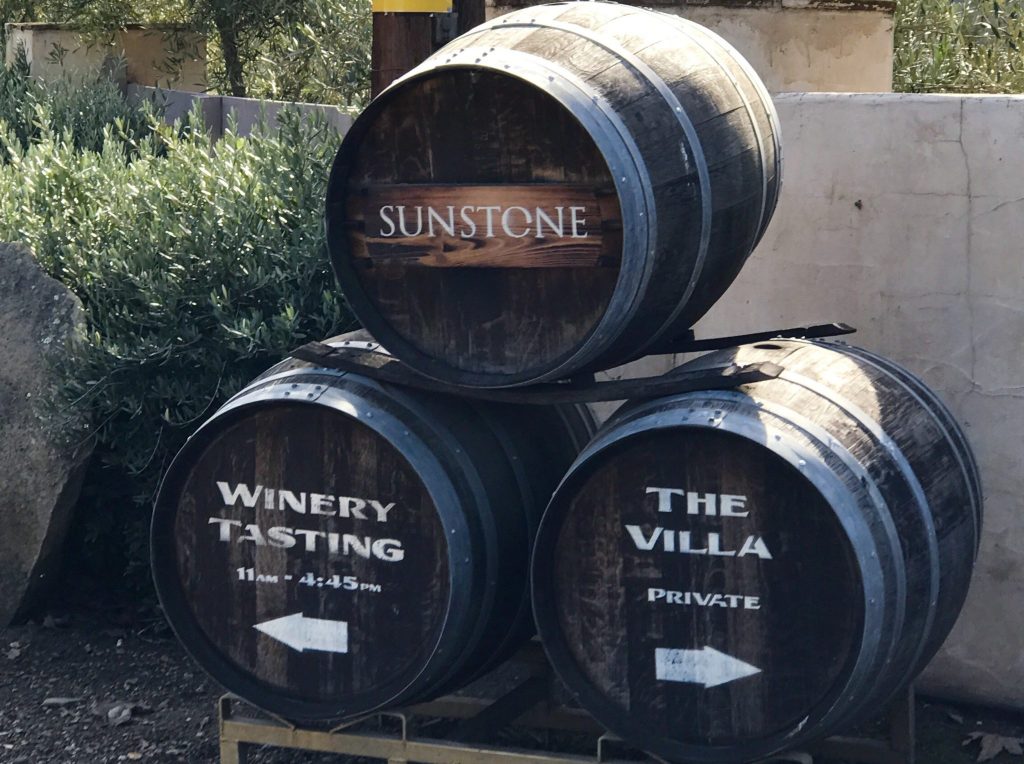 Tucked away in the cradle of the Santa Ynez Valley, where the rich and famous boast second homes, hundreds of miles away from the Los Angeles rat race, is a true gem on the Central Coast.  Sunstone Winery, located at 125 Refugio Road, Santa Ynez, is a short 35-minute drive from Santa Barbara. The property, without a doubt, is one of the most bucolic on California’s Central Coast. The architecture, the setting, and the scenery are all tailor-made for weddings, special events, and private parties. Sunstone has become one of the most favored places to visit by Keys2theCoast’s wine enthusiasts.

Although did I mention they also have great wine? Here are some of my favorites:

The 2014 Mason Cuvée, Estate wine is 59% Merlot, 35% Cabernet Franc and 6% Sarah. It is named after the winemaker’s 11-year-old son Mason, who actually takes part in the winemaking process. The 2015 Milestone Estate is a traditional Bordeaux blend. This wine is named after Miles, the winemaker’s 13-year-old son. This is truly a family inspired affair. The 2015 Syrah is another favorite and not to be overshadowed, is the 2014 Cabernet Sauvignon. This 100% Cabernet Sauvignon, is aged in neutral oak for 14 months, resulting in a complex, smoky and spicy masterpiece, and is best aged 2-7 years. 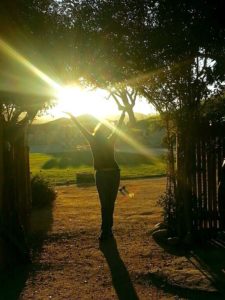 As is typically the case, it is through a membership in the wine club that the real value becomes clear. Sunstone members receive priority booking at all of their hosted events, including “Eros Weekend”, appropriately held in February. Members can also host their own private gatherings, which includes a culinary retreat with a guest chef at “The Villa”, which is the owner’s private residence. This is quite the luxurious option, not to mention, one of the most romantic places to spend an evening.

The wines at Sunstone include Merlot, Cabernet Franc, Cabernet Sauvignon, Syrah, Mourvedre, and Viognier. Second generation winemaker Bion Rice is famous for his ability to capture, what he calls, the “powerful terroir” of both the Sunstone and Santa Barbara County vineyards. His wines are always perfectly balanced, elegant and articulate, not to mention smooth and soft on the pallet. Few winemakers have his gift of subtlety and precision. As Bion continues to teach his sons his craft, we can expect to enjoy Sunstone wines for many generations.