Stars and the Star-Struck…

Home > City of San Luis Obispo > Stars and the Star-Struck… 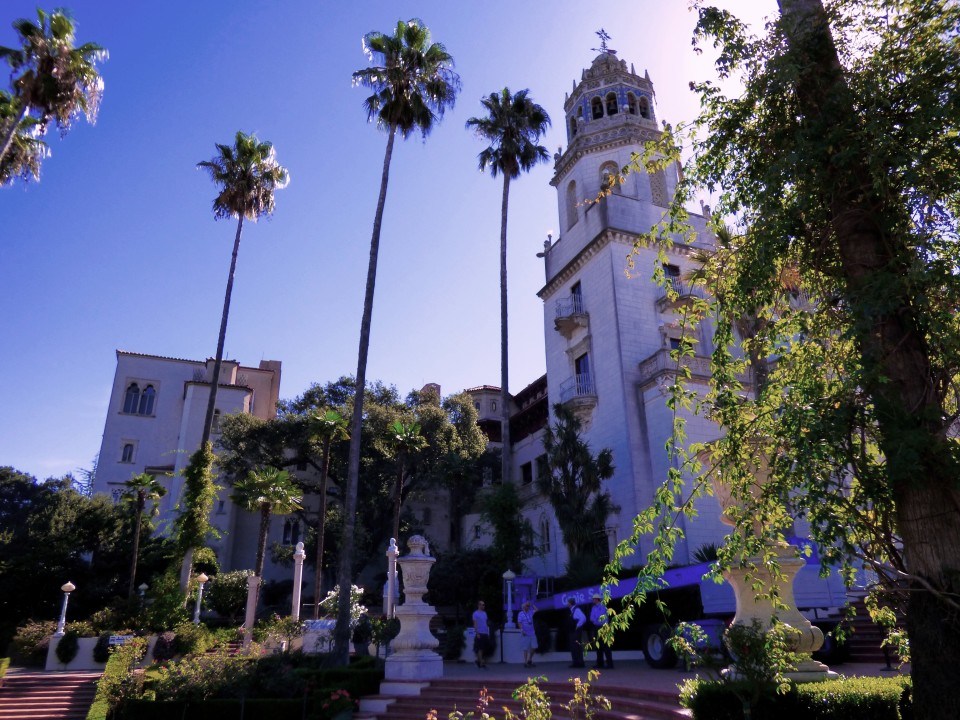 Visitors continue to flock to Hearst Castle and the Santa Maria Inn, just as they did in the heyday of Hollywood.

Living on the Central Coast is living the dream. The mountain and ocean views are simply awe-inspiring. It’s no wonder tourists flock from around the world to visit Santa Barbara, San Luis Obispo, and Monterey counties.

Would you be surprised to know that it was no different in the early 1900s?

Architect Julia Morgan built and added to Hearst Castle from 1919 to 1947. Today it is a National Historic Landmark and a California Historical Landmark.

At one time, Hearst was thought to own one-fourth of the world’s art, much of it acquired from castles and manor houses throughout Europe after World War I.

Today, Hearst Castle’s estimated value is valued at $240 million. More than 25,000 priceless artifacts are held within its walls.

The 90,000-square-foot Castle, surrounded by 128 square miles of privately owned ranchland and Hearst’s personal zoo, seduced moguls, politicians, and stars of the silver screen for decades. It became a state park in the 1950s and attracts millions of visitors each year.

Back in the day, however, can you imagine how thrilling it would be to open your mailbox and find an invitation from Hearst?

From Hollywood, the 221-mile journey to Hearst Castle was longer than you might think. Speed limits in the 1920s were very low since most roads were still unpaved and one could only travel approximately 10-30 mph by automobile, due to their unsophisticated two-wheel braking systems.

Hearst Castle in San Simeon drew all the biggest moguls, politicians and stars of the silver screen.
If you’re doing the math word problem, it would take approximately 11 hours if you drove straight through to San Simeon from Hollywood at an average speed of 20 mph.

A popular stopping point on the way to San Simeon was Santa Maria.

In 1917, El Camino Real was the current Broadway, then a dirt road through the Santa Maria Valley. Local businessman Frank McCoy saw a need for a nice hotel in the area and built the now historic Santa Maria Inn at 801 S. Broadway.

The hotel was, and still is, a perfect place for travelers midway along the coast. The stories that can be told about the Santa Maria Inn are riveting.

Santa Maria was the place where the privileged stopped to rest and party on their trip to Hearst Castle. The registers at the Santa Maria Inn read like a Who’s Who of Hollywood icons from the 1920s through the ’40s.

Once you pass through the hotel’s revolving door, you’ll understand the pull. Charming, warm and classy is what comes to mind. The architecture and gardens are magnificent.

Today, 30 rooms at the inn have stars with names on the doors so guests can actually stay in the room where John Wayne, Marilyn Monroe, Clark Gable, Shirley Temple, Jimmy Stewart, Rudolph Valentino, Gary Cooper, Joan Crawford and so many others partied, entertained and slept. Ohhh, if the walls could talk.

The allure of the Santa Maria Inn still holds true today. On May 16, 2017, the hotel will celebrate its 100-year anniversary.

Charlie Chaplin was said to have been so impressed by the Santa Maria Inn that he and a few investors decided to build an upscale hotel of their own. In 1928, they opened the Montecito Inn on Coast Village Road in Santa Barbara.

I asked Jon-Luc Garon, the Santa Maria Inn’s general manager if the hotel still draws famous people from near and far.

“The Santa Maria Inn has a steady flow of prominent people,” he replied. “T.J. Thyne, the actor from Bones, was recently here. Other known talents like James Hetfield, the lead singer of Metallica; actor Kiefer Sutherland; and former Lakers coach Phil Jackson are a few who come to mind.

“This can be an exciting place to manage.” 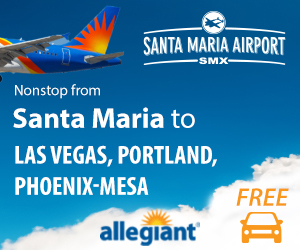 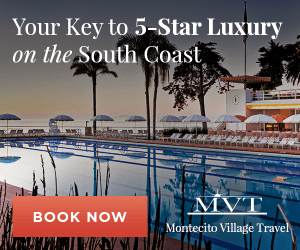