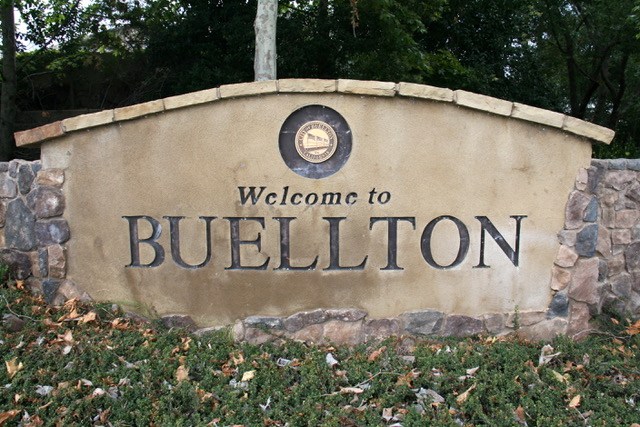 If you’re often in a hurry, but want a good meal while traveling between San Luis Obispo and Santa Barbara, Buellton California, is a great place to stop with plenty of parking for a delicious and quick lunch in a comfortable yet elegant setting.

The main lobby has a classy long bar with two big flat-screen TVs and a considerable stone wood-fire pizza oven. It is adjacent to an enormous great room with several couches, comfortable seating areas, and a big, beautiful fireplace. 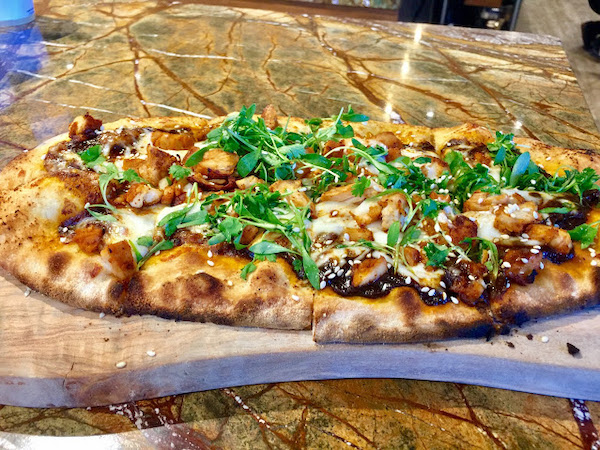 I ordered the Chicken Mole` Flat Bread Pizza. The grilled chicken, with a house, made mole` sauce, Oaxaca cheese, toasted sesame seeds, and cilantro, baked to perfection in their new brick pizza oven, was wonderfully tasty. They make all of their dishes from fresh local ingredients. I highly recommend it… you will love it!

All of Their Dishes are Made with Fresh Local Ingredients 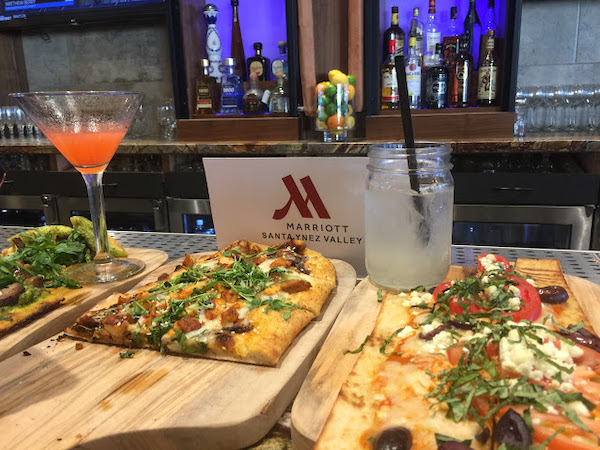 You’ve got to try some of the new signature cocktails, like their Rancho San Carlos Blackberry Margarita.

Do you ever find that the Marriott is fascinating?  It’s a love story and the epitome of an American dream success story. The Marriott has a rich history. It’s pretty cool that young newlyweds worked together and went on to build a massive empire.

Seemingly, John Willard Marriott was born an entrepreneur. In 1913, at age 13, he decided to grow lettuce on the family farm. At the end of the summer, he had earned $2000.

The Marriott has Some Rich History

At age 27, in 1927, he completed a missionary trip through DC and thought that the hot, muggy city could use a root beer stand. He and his business partner, Hugh Colton, bought an A & W Root Beer Franchise in Washington DC. On May 20. Two weeks later, he went back. Alice was a reliable partner, and she was very involved and entirely instrumental in the growth of the

Can you believe that they started with a modest nine-stool root beer stand? It grew into the Hot Shoppes Restaurant chain and ultimately evolved into Marriott International Hotel Company.

The Marriott’s were the first to add hot food items to the A & W menu. That is how the name “Hot Shoppes” came to be. They were the first people to open a drive-in restaurant on the East coast, and began an extended-stay, lodging business. They were also the first to provide boxed lunches for the airlines.

Does the Marriott Serve Root Beer? 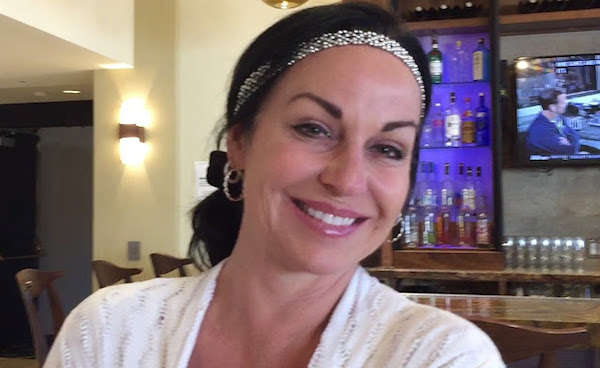 The success continues. In September 2016, the Marriott International acquired Starwood Hotels and The Marriott was the first Certified Green Hotel in Santa Barbara County. It is only 3 miles from Solvang.

Personally, I really like the Santa Ynez Valley and go there frequently. There are plenty of scenic hiking spots and nearby wineries. New tasting rooms, breweries, restaurants, and other great places are springing up all over the valley, adding even more to Buellton’s charm.

I forgot to ask…Does the Marriott serve root beer?