What is there to do in Santa Barbara? A lot! Exciting, gorgeous, trendy, classy, elegant…It’s a beautiful coastal city, situated an hour north of Los Angeles, and 5 hours south of San Francisco. But it is also a hub of eclectic economic vibrancy. A world-class university functions as an incubator for some of the world’s most dynamic future technology companies many of which are the result of a thriving research center. This gives Santa Barbara a “vibe” that is the perfect triumvirate mix of sexy, geeky, and nerdy.

The Santa Ynez Mountains, the same mountain range featured affectionately in President Reagans personal diary, suffice to say he loved Santa Barbara, and especially his Santa Ynez mountain retreat tucked quietly and tastefully as far away from Washington D.C. An east-west trending range, the Santa Ynez Mountains rise dramatically behind the city, with several peaks exceeding 4,000 feet. This feat of Mother nature is second to none when it comes to her ability to boast.

As for the dominant architectural themes of Santa Barbara, you can’t ignore the Spanish Colonial Revival and the related Mission Revival style. Santa Barbara contains numerous performing art venues, including the 2,000 seat Arlington Theatre. If you’re a concertgoer few outdoor venues can rival the Santa Barbara Bowl for ambiance, natural acoustics and of course, the view. Oh, that view…

The Bolero Theatre is also a favorite venue for small concerts; and the Granada Theater, in addition to being the tallest building in Santa Barbara enjoys its own storied historicity. If architecture is your thing, the Santa Barbara County Courthouse, a red tiled Spanish-Moorish structure, provides a sweeping view of the downtown area from its open-air tower. You simply must see it to believe it. 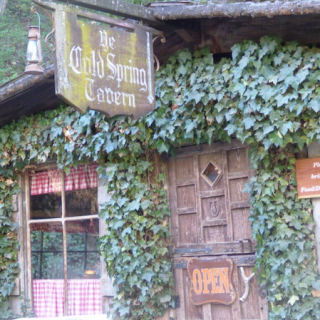 Long ago, Cold Spring Tavern was once a well-frequented stagecoach stop. Today, it is a rustic and extraordinary restaurant, offering a unique menu, fantastic food, and an experience that feels like a walk back in time to the old Wild West. It is only 20 minutes from downtown Santa Barbara, in the Los Padres National… 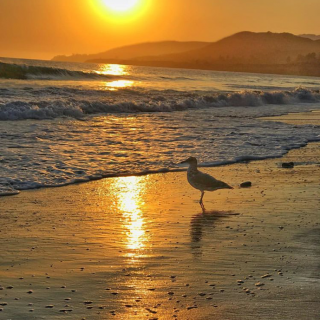 There’s something refreshing and rewarding about falling asleep beneath the stars, while pebbles poking through your sleeping bag and gusts of wind that threaten to flatten your tent can’t negate that.  For my family, the allure of camping is heightened by the promise of waking up to the sound of waves breaking against the shore.… 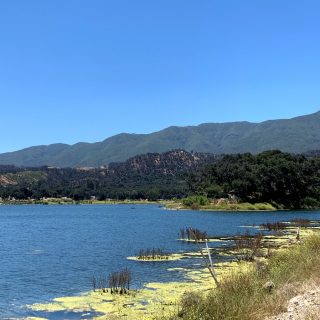 Live it Up With Lake Cachuma Camping

One of the Keys 2 the Coast favorite places to camp is Lake Cachuma. Flanked by the gorgeous Santa Ynez and San Rafael Mountains, Lake Cachuma is one of Santa Barbara County’s most popular recreation areas. Here, you’ll find everything you need for a relaxing and refreshing experience. Glimmering lake waters, mild temperatures, generally… 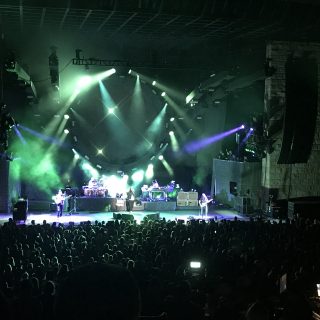 Rock-and-Roll at the Santa Barbara Bowl

We all have passions or things that make living fun, interesting, and even fascinating. Let’s face it; some of us are just all about seeking an adventure to distract us from the mundane things we need to do, including work, dishes and laundry . As you know from following this blog, we have a passion… 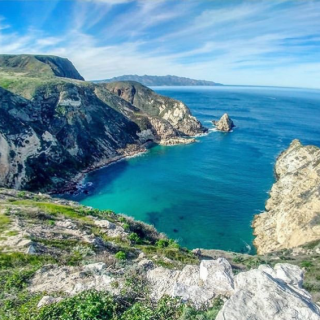 Santa Barbara has its fair share of spectacular hotels, that’s for sure, but there’s just something about sleeping under the stars. The crickets chirping, waves breaking on the shore, and that rustling in the woods which is probably just a rabbit but definitely sounds like a bear ― it’s the perfect recipe for some much-needed… 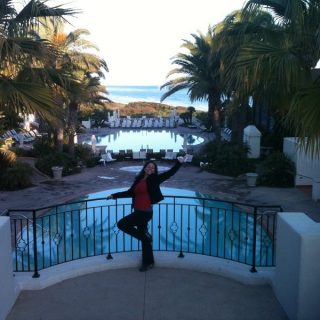 Are you up for an adventure on the California Coast?  If you want to stay at the best beach property on the Central Coast, the Ritz-Carlton Bacara in Santa Barbara is a truly magnificent property that will not disappoint. Herve Humler, co-founder of the Ritz-Carlton, has built a premier brand of over 100 hotels, providing…