Close Friends, Exceptional Wines, and a Journey Back in Time

Home > Paso Robles > Close Friends, Exceptional Wines, and a Journey Back in Time 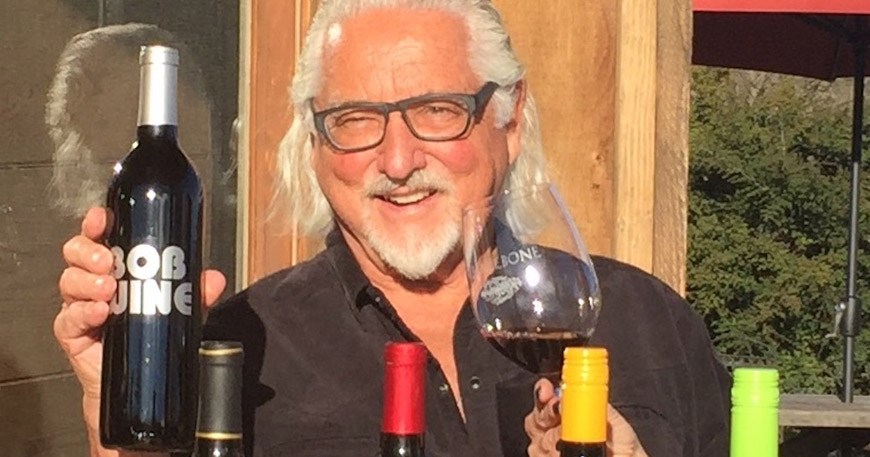 In 1986, Dr. Bob Simpson and his wife Janalyn purchased a magnificent 128-acre cattle ranch located in the Santa Lucia Mountain Range in West Paso Robles, just 8 miles from the ocean. Three years later the Simpsons planted ten and a half-acres of Cabernet Sauvignon. For a long time the Simpsons sold their grapes to wineries such as Meridian and Justin, until a hunting accident in 1993 severed Dr. Bob’s index, middle, and ring finger, effectively ending his medical career.

Bob displays his wares with pride and enthusiasm.

The former obstetrician took this unfortunate turn of events in stride, transforming his misfortune into opportunity. “I loved delivering babies, but taking my hobby of growing grapes and turning it into a family business that makes wine that people seem to love, is something that my entire family is proud of,” Simpson said. In the beginning Bob made homemade wine on his own, but a few years later he hired a local wine-making expert named Dan Kleck. In 2001, the duo started their own label. Bob’s impressive repertoire of wines would go on to win numerous awards, including the double gold in the 2016 San Francisco Wine Chronicle Competition. 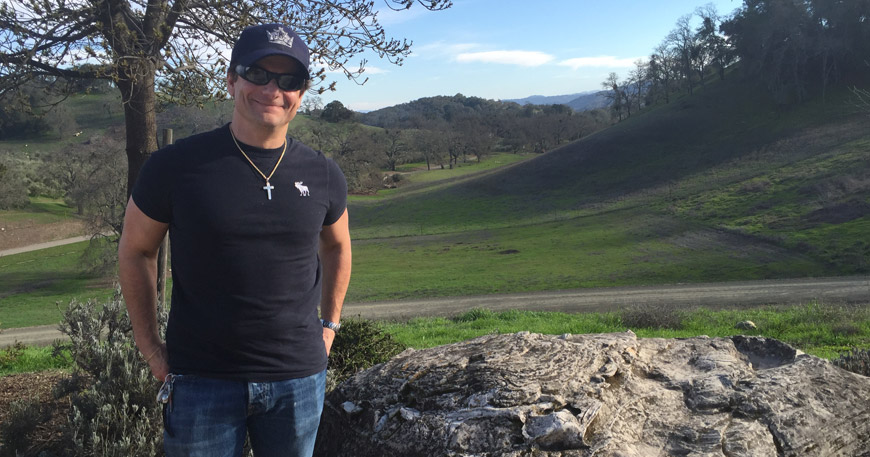 The fossils in the background are the wineries’ namesake.

Whalebone Winery and Vineyard earned it’s moniker when a friend of the Simpson’s, working on a nearby ranch, accidentally dropped a boulder off of his forklift. To his amazement, he discovered a six-foot long thorax from a baby whale, the very same bone that graces the labels on Whalebone Cabernets. Since that first chance discovery, many more fossils have been discovered on the property. They date back to 30 million years ago.
I’ve never had more fun during a wine tasting. This delightful family offered the perfect blend of craft, talent and humor. Literally every one of the wines we tasted were wonderful. My cousin Lisa and I both favored the Whalebone Cabernet. 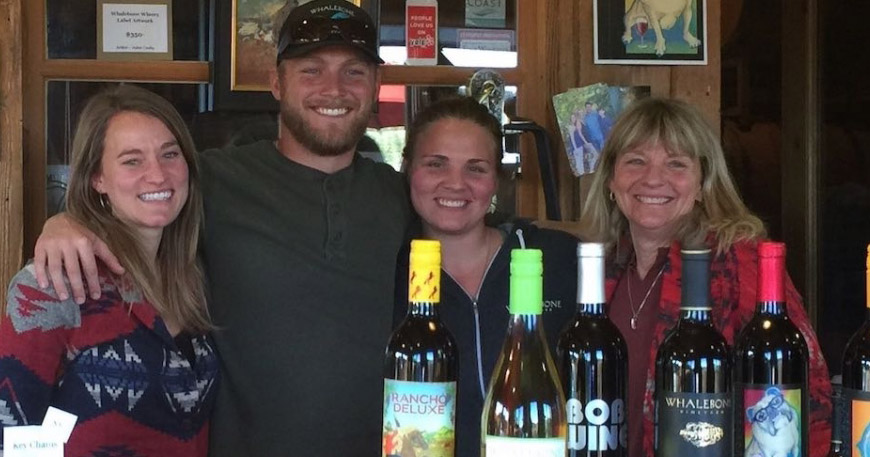 So to sum it all up, if you want too drink fabulous wine and laugh so hard you’ll need a napkin…you need to visit the Whalebone Winery and Tasting Barn. I can attest to the fact that seven days a week, Bob and his family consistently “deliver” good times and wine that is sensational.

You’d have to be a fossil to not have a good time at this place.

For the full article published in the Noozhawk, visit